The business was established in 2007 by Francis Currie. It was built on over twenty-five years of radio programming experience. Since then, we have worked with my different radio stations in different countries, to help them unlock their potential and to maximise their performance.

Between 2017 and 2019, Francis led the programming team that re-launched national radio station, Virgin Radio UK, with the Chris Evans Breakfast Show. It was one of the most successful, and most talked-about, turnarounds in the radio world. 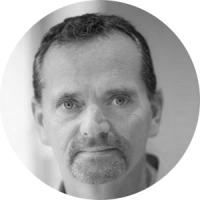 Francis Currie is an international radio consultant with over twenty-five years of successful programming experience.

He specialises in providing high-quality programming and promotions support to radio stations in competitive markets around the world.

Francis is an experienced advisor, trainer & coach who provides clients with both strategic insight and practical operational support.

He is an expert in turning around under-performing stations, growing ratings and building strong brands.

Susan Cretney is the award-winning Marketing and Promotions expert at Francis Currie Consulting.

Susan loves all aspects of marketing and promotions.

She is perhaps best known for the exciting on-the-grounds events she devised and produced for both radio stations and other commercial clients. 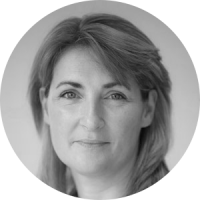 What Some Of Our Clients Have To Say

Francis worked with the Breakfast Show and Mid-Morning teams at BBC Radio Stoke on a number of occasions. He was always encouraging, supportive, professional & well-prepared. He wasn’t afraid to give tough messages when necessary and handled potentially tricky situations with aplomb. I was never worried he’d be giving the wrong message. Perhaps the best testimonial I can give is that the teams – both presenters and producers – always felt they’d gained from his guidance and were keen to have him back. The legacy…the teams were more confident, creative, took more ownership of their shows and listening figures increased. 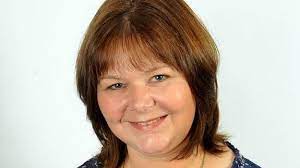 Sue Owen
BBC. UK
When we started to work with Francis, we had fallen to very low audience figures, and knew we needed to move in a different direction. Francis was the right person in right time. His knowledge, skills and mainly strategic insights helped us grasp the situation and direct the radio in the right direction. Also thanks to him we have developed a new communication strategy with updated the branding, edited the music architecture and modified the program structure. The results? In 12 months we have seen Daily ratings increase by 31%, Weekly ratings by 29% and Market Share by 40%! 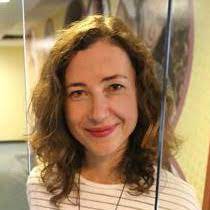 Andrea Urbanovska
Jemné. Slovakia
I worked with Francis when he programmed Heart FM, propelled it to and kept it at #1 in London. I worked with him (each in our own area of expertise) to help grow stations as a consultant. And I’ve been proud to co-present with Francis at international gatherings where I’ve seen Francis hold audiences spellbound. His knowledge of programming is rock solid. In my opinion, his most unique skill is his unmatched ability to pass that knowledge on to others – his skills at coaching, whether helping air talent or programmers who want to become among the best in the world.

If you want to work with people who love radio, and who bring with them
a great track record, exciting ideas and boundless enthusiasm then get in touch.

Tell us what's on your mind and we'll follow up. Easy.