Elvis Duran is a legendary radio guy, and morning show host, but what makes him so special? In this International Aircheck: Lessons from Elvis, I review an hour of his show and surface some of his secrets.

His success is undeniable. He is fast approaching his 25th anniversary of hosting the Z100 Morning Show in New York; one of the most competitive radio markets in the world. He reportedly earns $6million a year from iHeart Media, and Premiere Networks syndicate his show into around 70 other markets.

So how has he stayed at the top so long, and what makes the show such a success?

I airchecked Elvis Duran and the Morning Show on Monday 1st February, 2021, 08:00-09:00 to find out. There was a lot of snow in New York, and most of the team were broadcasting from home: 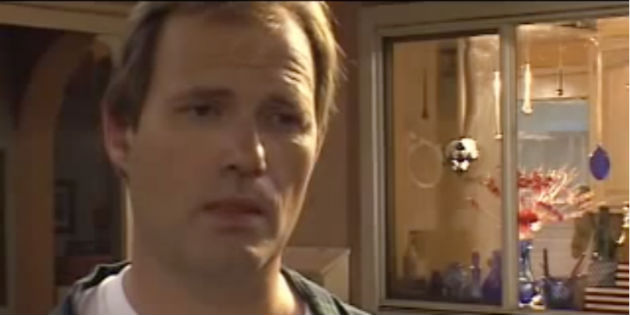 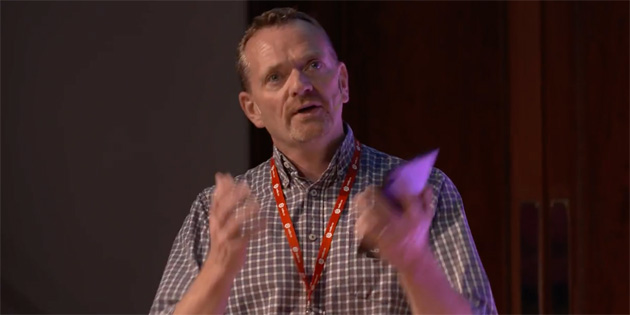 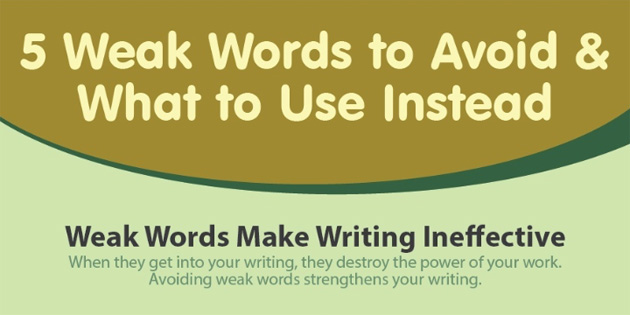 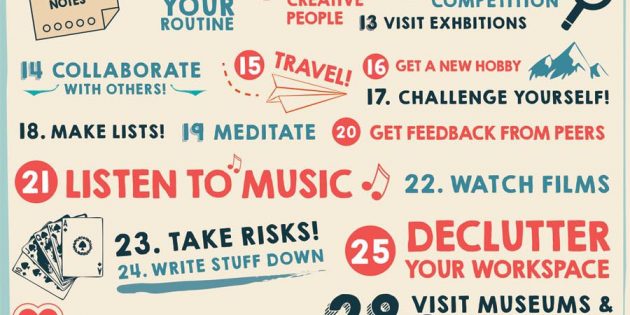 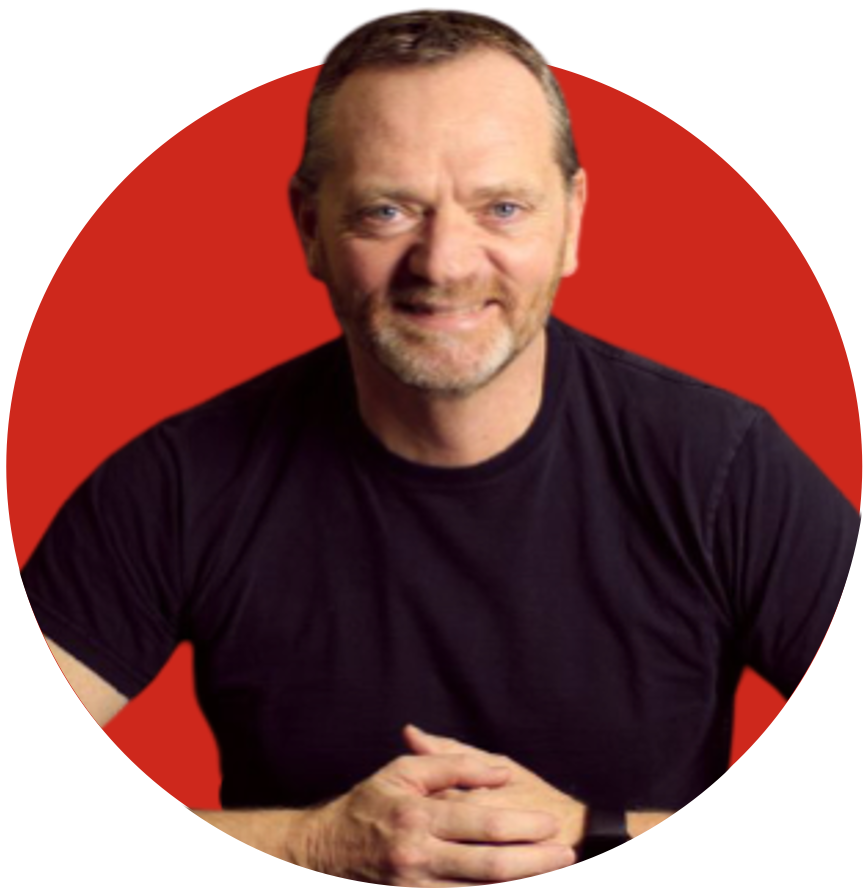 He provides independent expert support to different audio businesses around the world.

Find out how he can work for you to optimise your output and win the battle for ratings and revenue.